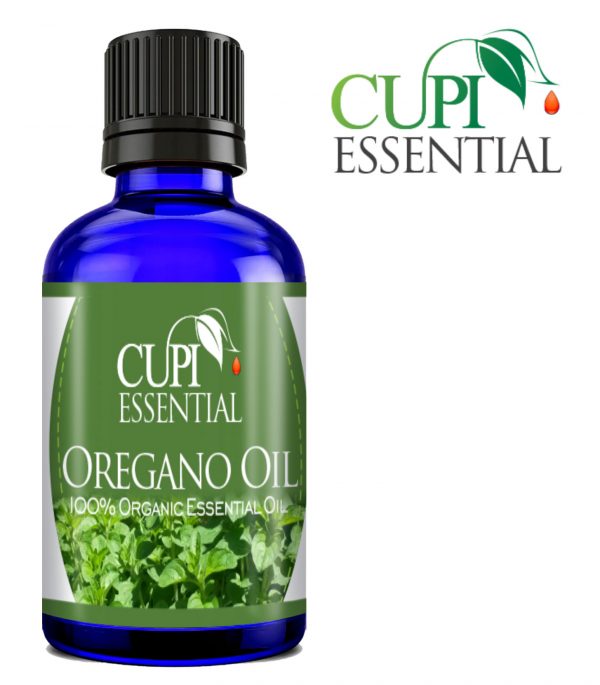 Our Organic Oregano Oil is one of the most potent and powerful essential oils and has been used for centuries in traditional health practices for its cleansing and immune-boosting properties. The chemical components of this organic oregano oil are carvacrol and thymol. Both of them are in the phenol group which possess cleansing and antioxidant properties.

A Final Word of Warning

The compotent mix of chemicals and active ingredients in Organic Oregano Oil can be dangerous for pregnant women. In some situations it cauese miscarriages. Furthermore, a few varieties of Organic Oregano Oil can be toxic when consumed. Despite the versatility of this particular essential oil, it is important to never consume essential oils internally. Inhalitation in the form of aromatherapy is safe in certain situations. It is always better to speak with an herbalist or an aromatherapist before embarking on this sort of alternative treatment. Also, due to high concentration of chemicals in these oils, undiluted oils can bet very powerful and dangerous when your skin is directly exposed to it.

There are no reviews yet.

Be the first to review “Oregano Oil 100% Organic” Cancel reply

This site uses Akismet to reduce spam. Learn how your comment data is processed.